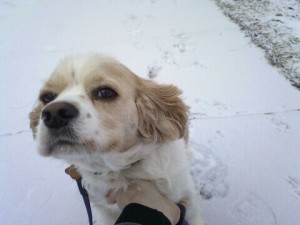 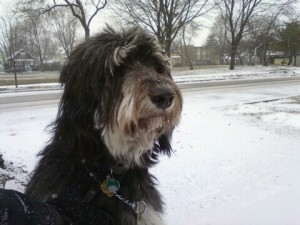 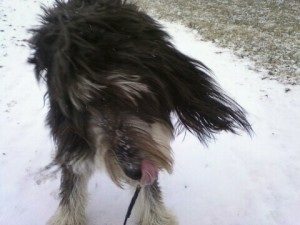 1 thought on “Walking in a Dog-Loving Winter Wonderland”